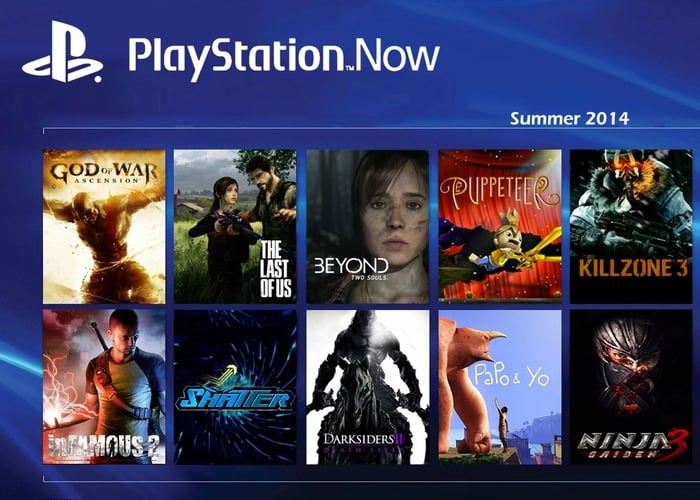 At the beginning of this year Sony announced their new games streaming service called PlayStation Now, which is being created to provide PlayStation gaming content for the new next generation PlayStation 4 console as well as PlayStation Vita, PlayStation 3, televisions, and mobile devices.

PlayStation Now will enable gamers to pay for access to a selection of original PlayStation, PS2, and PS3 titles on either a per-game basis or using a subscription based payment service.

“The service will feature modified PS3 hardware within its data centers, with the processing power equivalent of eight PS3 consoles shrunk onto a single motherboard within a slimline server cabinet; this allows for optimal utilisation of physical space, in addition to reducing electricity costs.”