Sony has released a trailer in Japan of its PlayStation Move controller in action, and whilst the video is in Japanese it will give you an idea of what game play will be like. 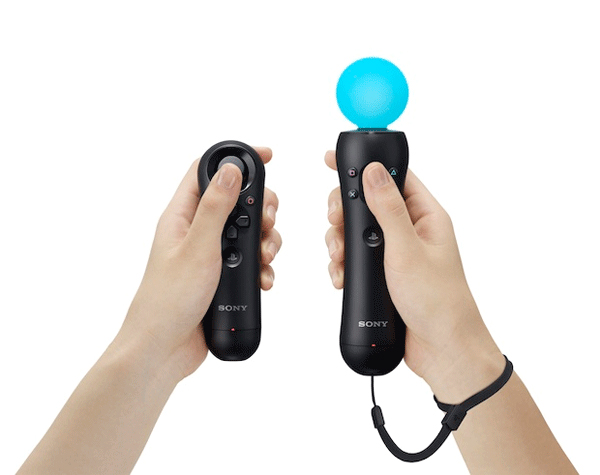