Unfortunately for gamers in Japan hoping to get their hands on the new Sony PlayStation 4 games console this year. Sony has this week announced that the new console will not be arriving in Japan until February 22nd 2104.

When the new PlayStation 4 console launches in Japan i t will be priced at ¥39,980 around $400 excluding sales tax and will be available in a variety of bundles one of which includes the PlayStation 4 camera. 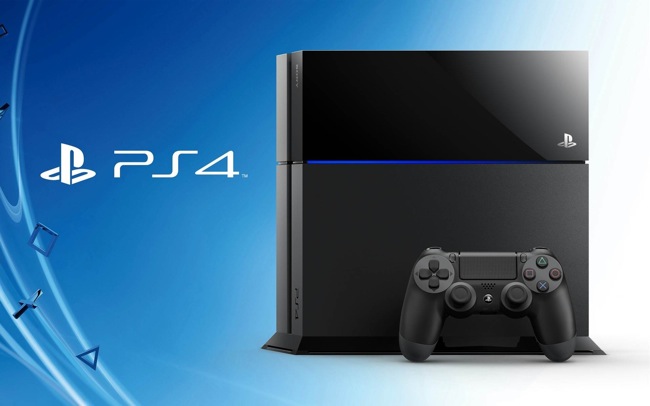