It looks like Sony may have something planned for its Sony Ericsson range of Walkman phones, and it could possibly involve Google’s Android OS, as Sony Ericsson has been using Android in the majority of its new phones recently. 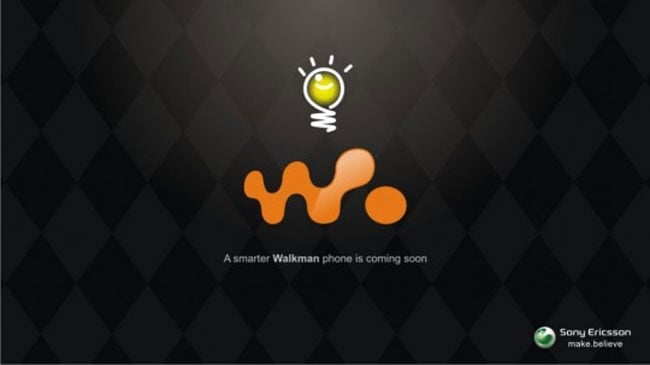 Sony has launched a teaser campaign for its new range of Walkman phones, with the tag line ‘A smarter Walkman phone is coming soon’, which could mean that they will come with Google’s Android OS.

This could be a good move for Sony Ericsson as they would be able to sell their new Walkman phones as budget Android devices, although we have no idea what sort of specifications these new Walkman phones have as yet. Have a look and our article on Android vs iPhone to see which smartphone and mobile platform is best for you.