Sony has added another MP3 player to its Walkman range with the launch of the Sony NWZ-E350 Walkman, which will come in a range of colors including, blue, red and black.

The Sony NWZ-E350 Walkman comes with a choice of either 4GB or 8GB of storage, and it seems like it features an impressive battery life, with a reported 50 hours of music playback and 10 hours of video playback. 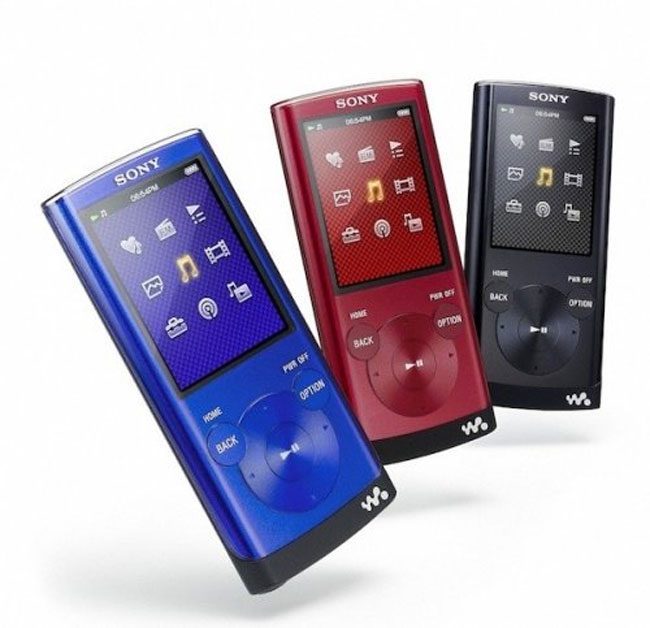 The Sony NWZ-E350 supports a range of video and music file formats, it will be available in the US from September 2010.