It looks like Sony has another camera in the works for its NEX mirrorless camera series, the NEX-F3, and as you can see from the photo below, the NEX-F3 will feature a 16.1 megapixel camera sensor.

The new Sony NEX-F3 features the same 16 megapixel sensor that can be found in the NEX-C3, although it comes with improved image quality due to a new BIONZ processor. 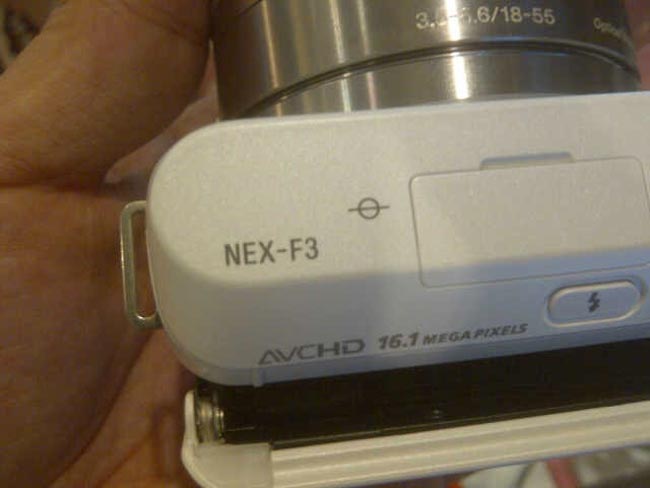 The NEX-F3 will be a replacement for the NEX-F3, and whilst the camera has yet to be officially announced, it is expected to launch shortly as the NEX-C3 has apparently been marked as discontinued with some retailers.

We don’t know exactly when Sony will officially announce the new Sony NEX-F3, as soon as we get some more details, along with full specifications and some pricing information we will let you guys know.