PS3 owners waiting for the arrival of the Sony nasne PS3 PVR, will be pleased to learn that Sony has today revealed their nasne networked media recorder will be arriving in Japan on August 30th after a slight delay.

The Sony nasne for PS3 gaming consoles is fitted with a 500GB hard disk drive, and digital Terrestrial and Satellite tuners. Allowing you to connect the name to your home network to to watch and record media via software such as Torne for PS3. 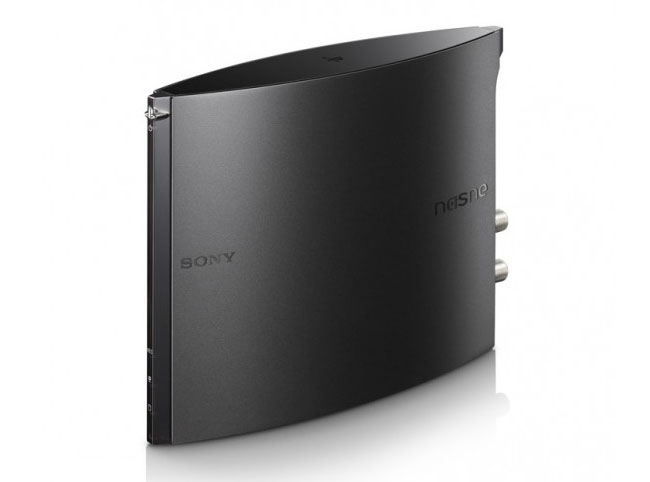 PS3 nasne also allows you to use the 500GB of storage for movies and photos which can then be streamed to other DLNA compatible device connected to your home network. Kazuo Hirai, Representative Corporate Executive Officer, President and CEO of Sony Corporation and Chairman of Sony Computer Entertainment Inc. explains:

“We are offering a seamless and unique Sony experience through ‘nasne,’ which serves as a home entertainment hub that connects to Sony’s various network products,”-‘nasne’ will give users more freedom to enjoy television in new ways by enabling them to watch programs on various Sony products through dedicated applications. We will continue to offer attractive products and services that inspire customers around the world and spark their curiosity, by further enhancing collaboration within Sony groups.”

The Sony nasne PS3 PVR will be available to purchase for 16,800 yen around $214. But International roll out has yet to be announced by Sony but as soon as any information comes to light we will keep you updated.