Users of Sony’s Music Unlimited on their Android tablets, will be pleased to learn that Sony has rolled out a new update to their software, which has added the ability to playback tunes whilst offline from your tablet.

The offline playback features within Sony Music Unlimited has been available for some time on other platforms such as PS3, PC, and Mac. 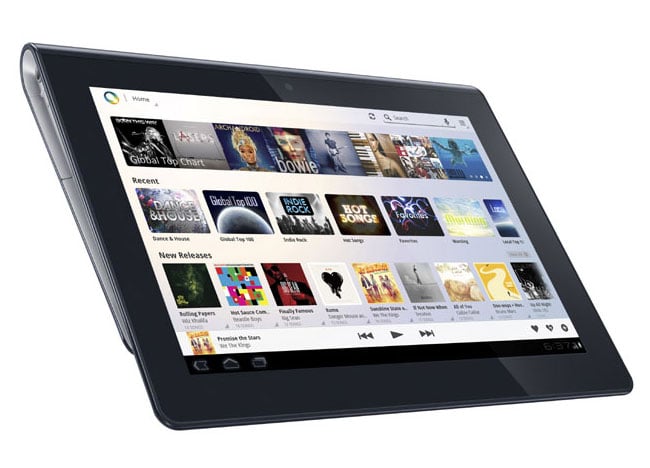 The Android smartphone Music Unlimited app has also received a new update a features, in the form of the ability to a new My Channels feature, that allows you to build your own custom radio stations based on a specific musical artist.