If you are interested in learning more about Sony’s new virtual reality headset called Project Morpheus you might be interested in the presentation that was given at this month’s Game Developers Conference in San Francisco earlier this month.

The hour long DGC 2014 presentation explaining more about the new Sony Morpheus virtual reality headset has now been published on YouTube for everyone who is interested to view. 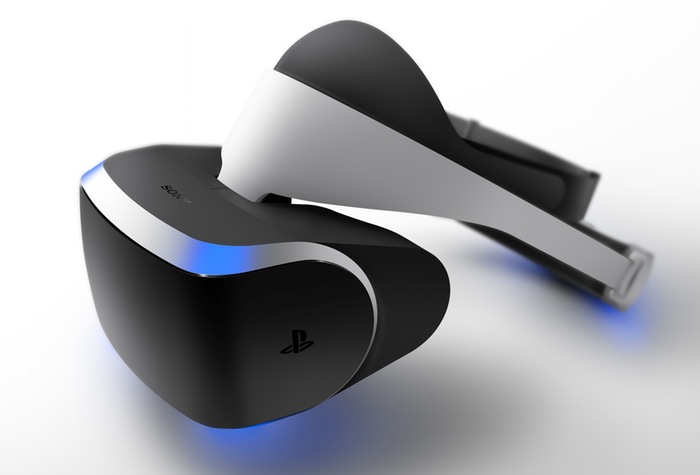 “Our current prototype for Project Morpheus features a head mounted display with 1080p resolution and a 90 degree field of view. Accelerometer and gyroscope sensors built into the head mounted unit as well as PlayStation Camera accurately tracks head orientation and movement, so as your head rotates, the image of the virtual world rotates intuitively in real-time.

Project Morpheus also features our new 3D audio technology that re-creates stereoscopic sounds in all directions and changes in real-time depending on your head orientation. In addition to PlayStation Camera, Project Morpheus works with DUALSHOCK 4 Wireless Controller and PlayStation Move to deliver an easy-to-use, plug-and-play VR experience.”

It will be interesting to see how Sony develops and markets their new virtual reality headset now that Facebook has just purchased its biggest competitor the Oculus Rift for $2 billion.