According to a BGR website source close to Sony, the Japanese TV manufacturer is preparing to launch a the largest XBR TV Sony has ever offered, however  unfortunately specifications for the 80 inch TV are still under wraps at the moment.

But the BGR source suggests that the new HDTV from Sony will be equipped with a massive 4K resolution which allows a pixel count of up to 4096 x 3072 or 12.6 megapixels. 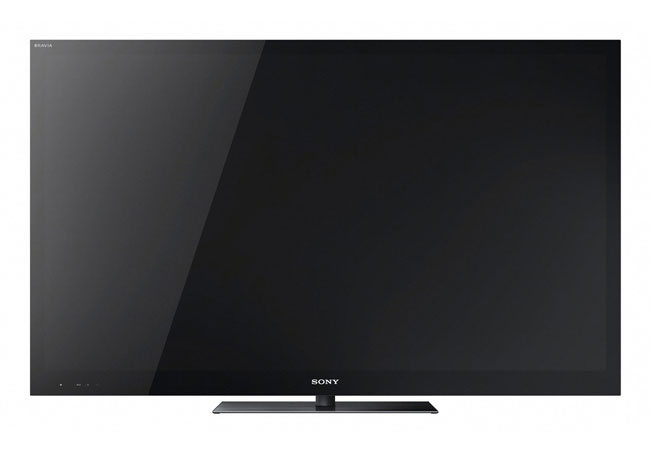 Unfortunately no information on pricing or worldwide availability has been leaked as yet, but it thought the Sony 4K TV will be priced at around $30,000 when it arrives in stores later this year ready for the holiday period.

As more information comes to light about Sony’s massive 4K HDTV we will keep you updated as always.