A couple weeks back a pair of new Sony cameras leaked called the HX100V and the HX9V. Those two new cameras have gone official now and we have the price and all the features. The big feature is that both of the cameras are mega zoom offerings. 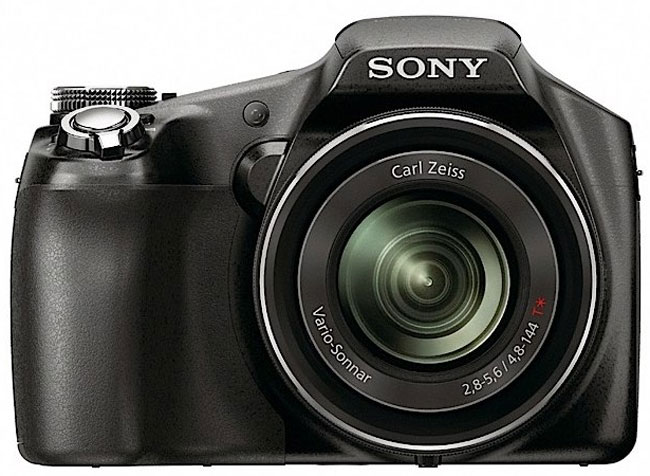 The HX100V has a 30x optical zoom and the HX9V has a bit less zoom at 16x. Both of the cameras have a 24mm wide angle lens, GPS, and a compass. They can both record 1080p 60 fps video and both of them have the ability to shoot still shots at 3MP while taking video.

The cameras share the same 16.2MP Exmor R CMOS sensor and a wealth of automatic shooting features. The rear LCD on both units is 3-inches and all other features are the same. Both of the cameras will be in stores this month with the HX100V going for $450 and the HX9V going for $350.