It Looks like the Sony Cybershot DSC-HX9V will come with a 16 megapixel Exmoor R CMOS sensor, a 16x optical zoom lens which extends from 24mm to 384mm and a 3 inch LCD display, and it looks like it will be capable of recording Full HD video in 1080p. 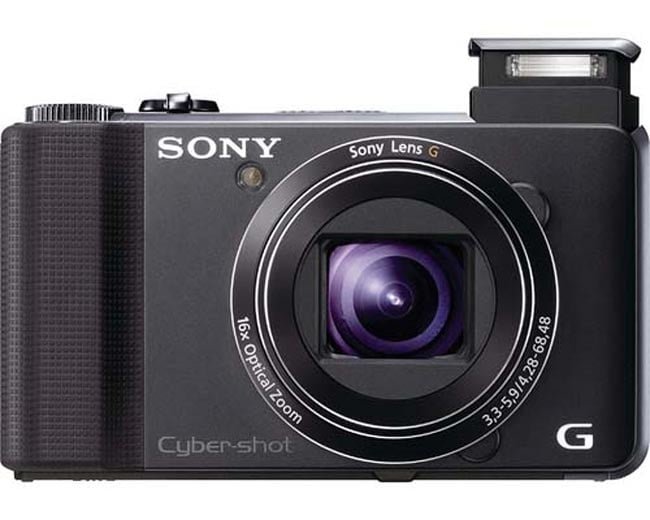 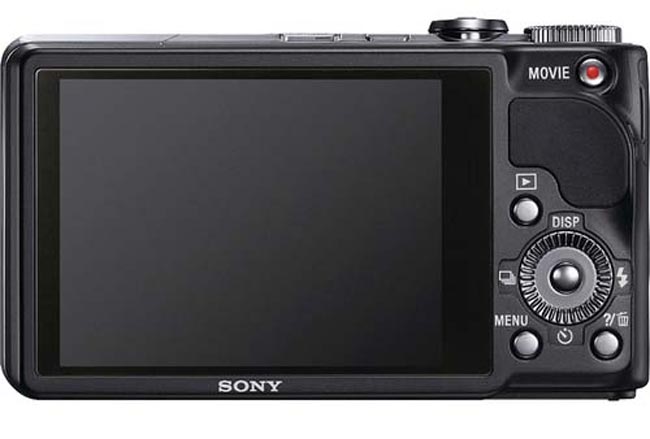 Unfortunately no photos were listed for the Sony Cybershot DSC-HX100, although some of the specifications include a 16 megapixel Exmoor R CMOS sensor, and a 30x optical zoom with a range of 27mm to 810mm.

As soon as we get some official information from Sony on this new pair of Cybershot cameras we will let you guys know.