Sony has announced a new version of its personal 3D viewer this week in the form of the upgraded Sony HMZ-T2, which is currently being showcased at the IFA consumer electronics trade show in Berlin.

The Sony HMZ-T2 Personal 3D Viewer is a head mounted display that builds on Sony’s previous version the Sony HMZ-T1 which Sony launched around a year ago. 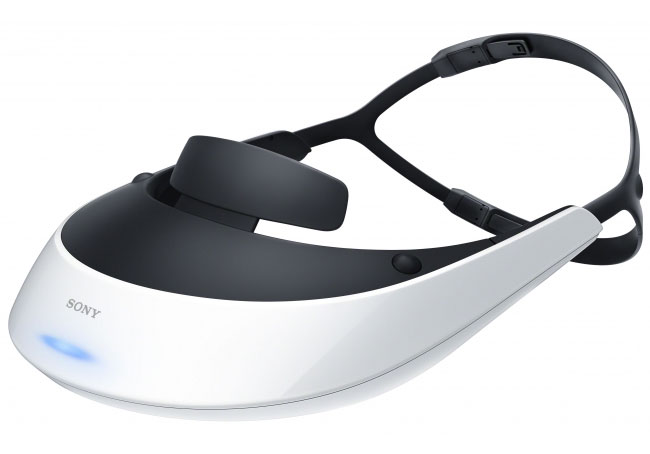 Sony has created the HMZ-T2 Viewer to allow users to view both 2D and 3D content, and its equipped with virtual 5.1 sound, adding to the immersive feeling provided by the viewer. Its equipped with twin OLED screens that provide a 45 degree viewing angle when being worn and a virtual screen size of 750 inch at a 20m distance.

“Weighing just 330g, the Personal 3D Viewer is designed for comfort. It features a highly adjustable headband and forehead support for a secure yet gentle fit with maximum ease. Combined with engrossing sound and vision, you’ll forget you’re wearing a head mounted display”