Sony has unveiled pricing details about its new HMZ-T1 Personal 3D Viewer headset which is equipped with two OLED panels with a resolution of 1280 x 720 and equipped with full 3D support, allowing you to enjoy both 2D and 3D media.

When worn the Sony HMZ-T1 has been designed to provide the equivalent of a 750-inch screen viewed from 20m away and is equipped with 5.1-channel virtual surround sound. The virtual screen has been designed to be wider than most peoples field of vision to create a more immersive experience explains Sony. 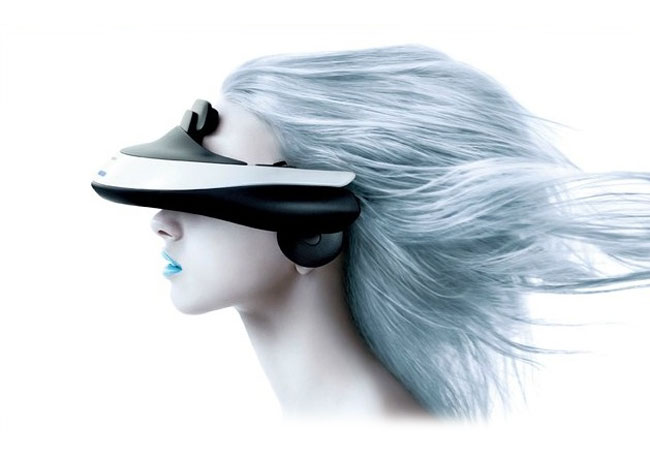 Sony has also created 45 degree optical lenses that have been created especially for the headset to minimise the 3D crosstalk which Sony now says is practically zero thanks to the new lens. The Sony HMZ-T1 3D Headset will be shipping to both the US and Japan in November and will be priced around $800