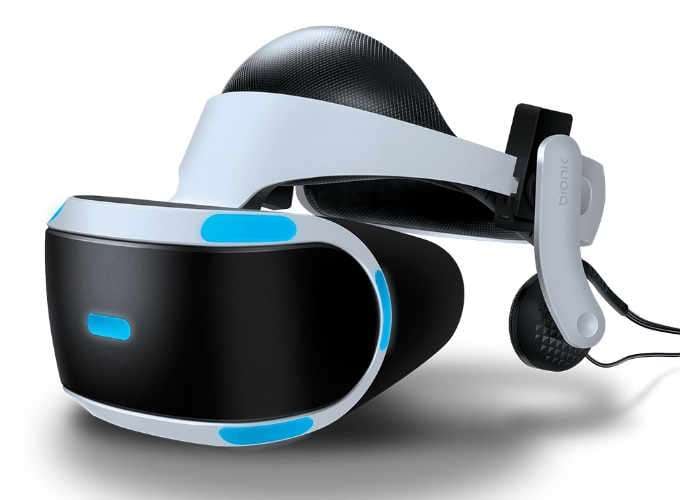 The PlayStation VR Headset appears to be a popular device for Sony as the company has now announced that it has sold 1 million units of the device.

Sony launched their PlayStation VR Headset back in October of last year and it has ended up being more popular than the Oculus Rift and the HTC Vive.

Samsung’s Gear VR is still the top selling VR device with more than 5 million units sold to date, so Sony has some catching up to do.

Sony has sold close to 60 million PlayStation 4 consoles, so the company certainly has a lot of potential customers to sell their PlayStation VR headsets to.

It will be interesting to see how many units of the PlayStation VR Sony is able to sell over the next twelve months and whether the device will continue to be popular with gamers.