Sony is fighting back against the groups of hackers that have responsible for cracking PS3 console security wide open. Documents have been sent out by Sony Computer Entertainment America who is seeking a temporary restraining order against all involved in circumventing the PlayStation 3’s “technological protection measures.”

Stating that Hotz’s rootkey release and other circumvention devices violate the Digital Millennium Copyright Act and the Computer Fraud and Abuse Act, knowingly opening up the PS3 to piracy. 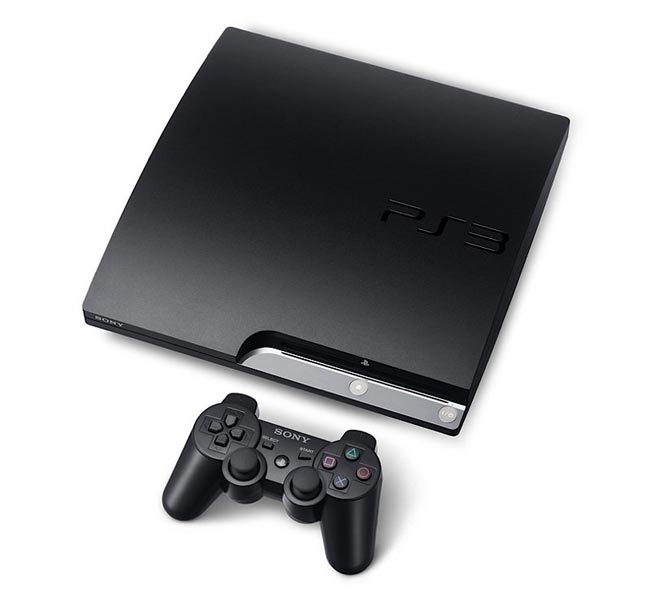 The documents Sony has issued can be viewed on the frontpage of  hacker George “geohot” Hotz and hacking group fail0verflow. As well as the restraining orders Sony is also seeking impoundment of “computers, hard drives, CD-ROMs, DVDs, USB sticks and other media” that contain circumvention devices.

You can read the documents in PDF format below.