Geohot who is well know for his iPhone jailbreaking has released a custom firmware tool for the PS3, the new firmware will eventually allow for a non official firmware to run on the PS3.

You can see it in action in the video below, and it takes PS3 users one step closer to the ‘Install Other OS’ function that Sony removed from the PS3 earlier last year, which stopped users from installing Linux on the console. 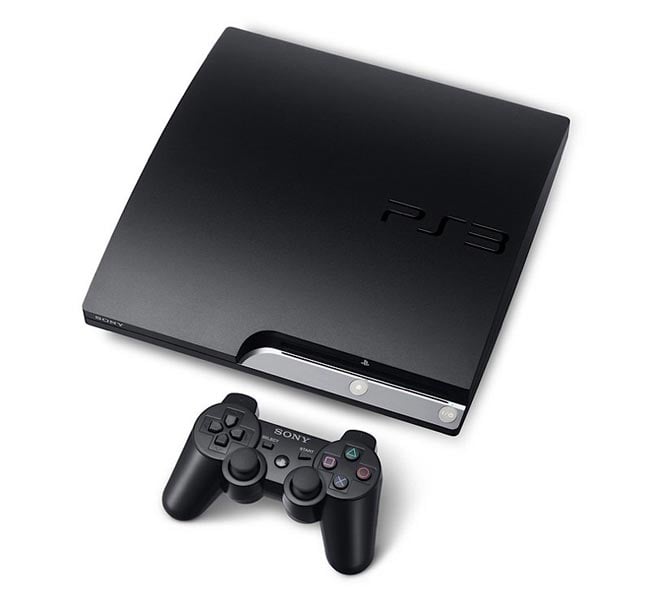 You can find out more about the custom firmware tool for the PS3 over at Geohot’s website.