Sony is really going through the mill at the moment and their problems are mounting by the day, and today is no exception. Sony Ericsson’s Canadian Online Store has now fallen foul to hackers, who have been able to extract details of 2,000 Eshop customers from Sony’s Canadian online store. Sony has reported that e-mails, passwords and phone numbers of users were stolen. 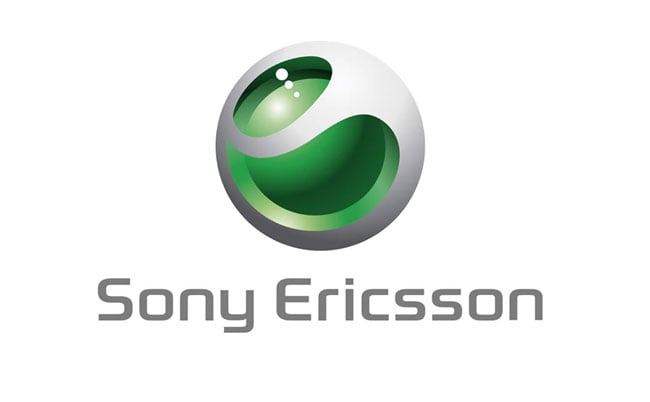 The personal information was then posted on a website called ‘The Hacker News’, and includes registered names, email addresses and encrypted passwords. But it doesn’t apparently include credit card information.

Sony has explained that the store was externally hosted by third parties and were not connected to its main network of sites, and the Eshop is currently offline as Sony tries to stem the tide of hacks across its worldwide network.

The new hacks over recent days adds even more troubles to Sony who are still trying to recover from a hack of its networks where details of 100 million Sony customers where stolen.