Sony Ericsson announced a while back that it would be upgrading its Xperia X10 range of Android smartphones to Android 2.1 in September, now it seems that X10 users will have to wait a little longer.

Sony Ericsson has announced on their blog that the Android 2.1 updates for the Xperia X10, X10 Mini And X10 Mini pro will start to roll out from the end of October, and it could take a few weeks for everyone to get the update. 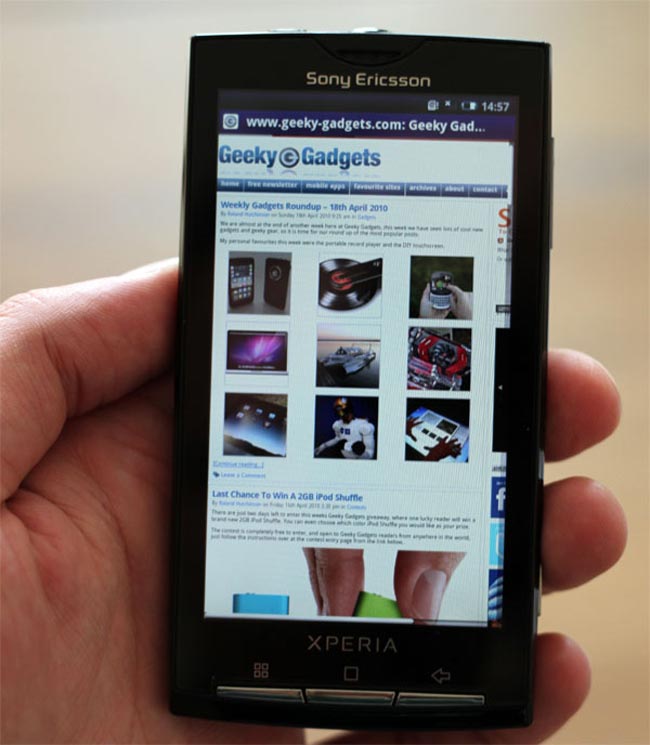 The plan for the added features and Android 2.1 step-up still holds but unfortunately we need a couple of more weeks before we are ready to start the roll-out.

The revised plan is to start the roll-out from end of October and onwards.”