Orange UK has just announced that it will be stocking the new Sony Ericsson Xperia Play, plus the new Xperia Neo and the Xperia Arc, and all of these new Android smartphones will be available from Orange UK in the second quarter of 2011.

The Sony Ericsson Xperia Arc features a 4.2 inch display, an 8.1 megapixel camera and Android 2.3 Gingerbread, plus a 1GHz Qualcomm processor and 512MB of RAM, plus a microSD card slot which will come loaded with an 8GB microSD card 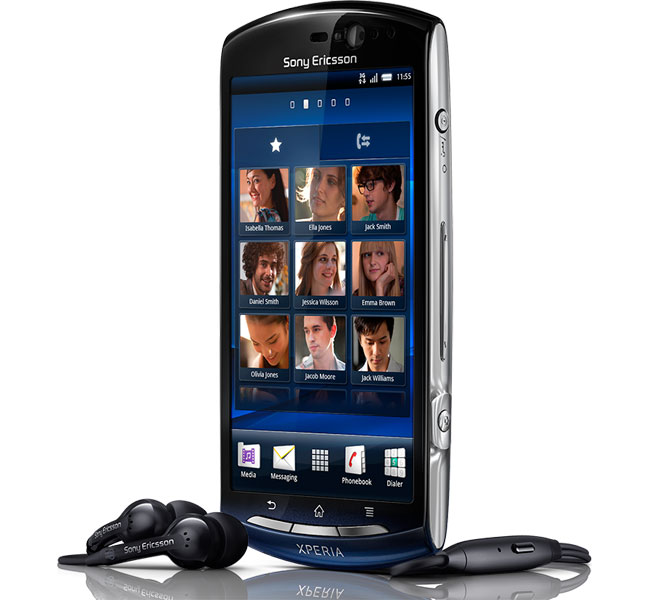 The Sony Ericsson Xperia Play comes with a 1GHz Qualcomm processor, and an FWVGA display with a resolution of 480 x 854 pixels, plus 512MB of RAM and 512MB of ROM.

The Sony Ericsson Xperia Neo features a 3.7 inch display with a resolution of 854 x 480 pixels, and comes with a 1GHz Qualcomm Snapdragon processor, there is also HDMI  and it features an Exmor R sensor.

Orange have not given an exact launch date as yet and there are no details on pricing, as soon as we get some more information we will let you guys know.