Sony Ericsson will officially be unveiling the Xperia Play on Sunday the 13th of February at the beginning of MWC 2011, we have heard that it will be  headed to a few carriers here in the UK, which include Three, but what about the US?

It looks like the Sony Ericsson Xperia Play will be available on Verizon Wireless in the US, according to a recent report by Wirefly, and we also find out some more of the specifications on the Xperia Play. 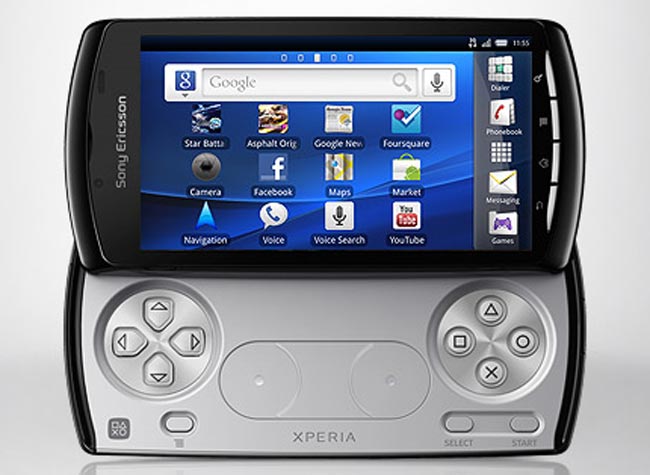 We already know that the Xperia Play will come with Android 2.3 Gingerbread, and will feature a four inch display with a resolution of 854 x 480 pixels, plus a five megapixel camera.

According to WiFi other specifications will include a 1GHz processor, plus 512MB or RAM, there is also a 1,500 mAh battery, and 8GB of built in storage plus a microSD card slot.

We will have the full official specifications from Sony Ericsson on the 13th when the Xperia Play is officially announced.