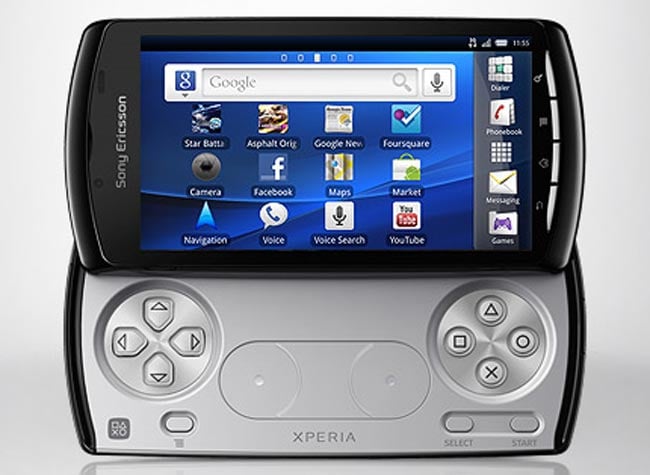 We are still waiting to find out what the exact specifications on the Xperia Play will be, so far we know it will come with Android 2.3 Gingerbread, and will feature a four inch display with a resolution of 854 x 480 pixels, plus a five megapixel camera.

We will have more details on thhe 13th (unless some are leaked before then), when the Sony Ericsson Xperia Play gets official.