We recently heard that the Sony Ericsson Xperia Arc would be available with O2 in the UK in April, and now another mobile network, Three,  has confirmed they will be stocking the Xperia Arc from April.

The Sony Ericcson Xperia Arc will come with the latest version of Android, Android 2.3 Gingerbread and it will features a 4.2 inch multitouch display, plus and 8.1 megapixel camera. 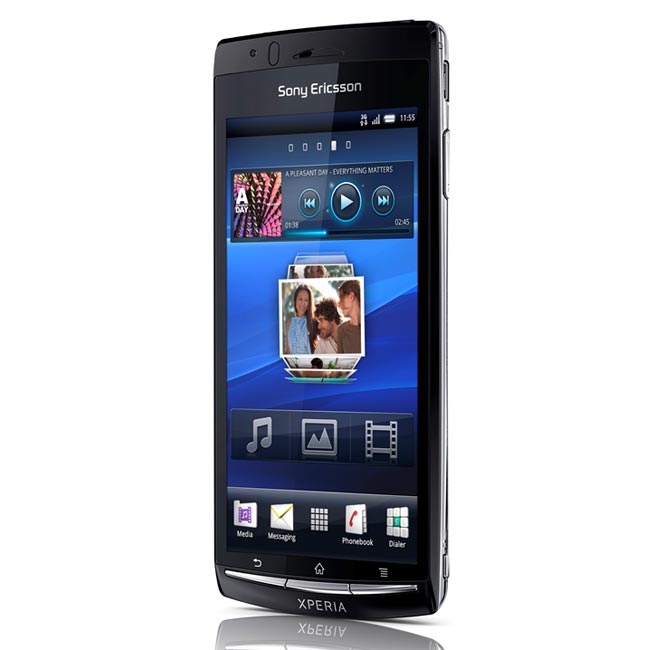 The camera in the Xperia Arc features Sony’s Emor R sensor, it it will be able to record HD video in 720p, there is also 512MB of RAM, and a microSD card slot that will feature an 8GB card out of the box.

Three have not given any details on pricing plans and also how much the handset will cost, as soon as we get some more information we will let you guys know.