It looks like we wont have to wait very long until we get to take a closed look at the Sony Ericsson Xperia Play, as this new Android gaming smartphone is set to be launched on the 13th of February 2011. 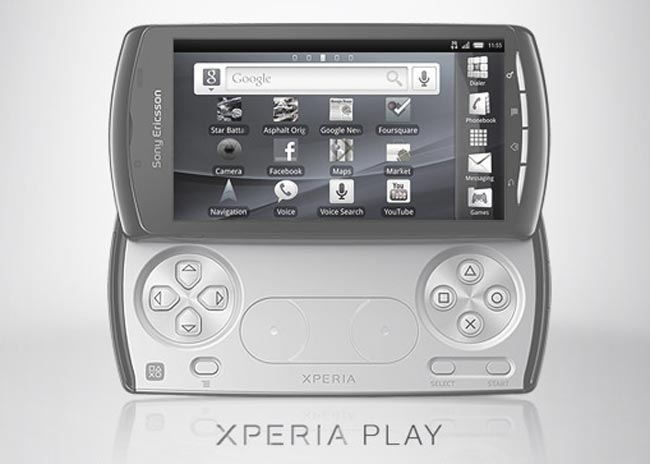 Other specifications on the Xperia Play include a 4 inch multitouch display with a resolution of 854 x 480 pixels, there is also a five megapixel camera with an LED flash, and a dual microphone.