It looks like someone has leaked a new commercial for the Sony Ericsson Xperia Play, Sony’s new gaming smartphone, and the advert is a little strange to say the least but definitely worth checking out.

The Sony Ericsson Xperia Play features a 4 inch multitouch display with a resolution of 854 x 480 pixelss, it will come with Android 2.3 Gingerbread. 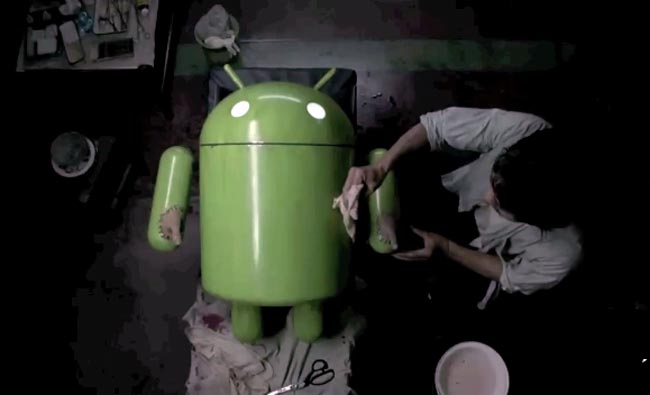 The Xperia Play will also come with a five megapixel camera, with LED flash, plus dual microphone, a 1GHz processor and it will make uses of Sony’s new PlayStation Suite.