We have already seen some photos and videos of the PlayStation Phone from Sony Ericsson, and now the guys over at Engadget have managed to get their hands on one, and we get a look at the specifications, and its official name is the Sony Ericsson Xperia Play.

The Xperia Play features a 4 inch multitouch display with a resolution of 854 x 480 pixelss, it will come with Android 2.3 Gingerbread. 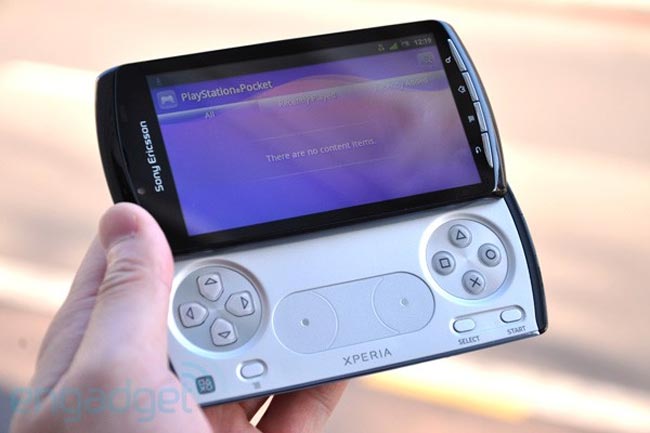 It looks like the Xperia Play will come with a five megapixel camera, with LED flash, plus dual microphone, head on over to Engadget for lots more photos and a hands on video.