Yesterday Sony Ericsson posted a message on their Facebook page which gave us the impression that they would be launching a new smartphone next week, and now they have posted another message along with a photo, which you can see below.

From the looks of the photo below, it would appear that one of the main features of this new Sony Ericsson Android device is going to be its camera, and it is rumored to featured a 12 megapixel camera. 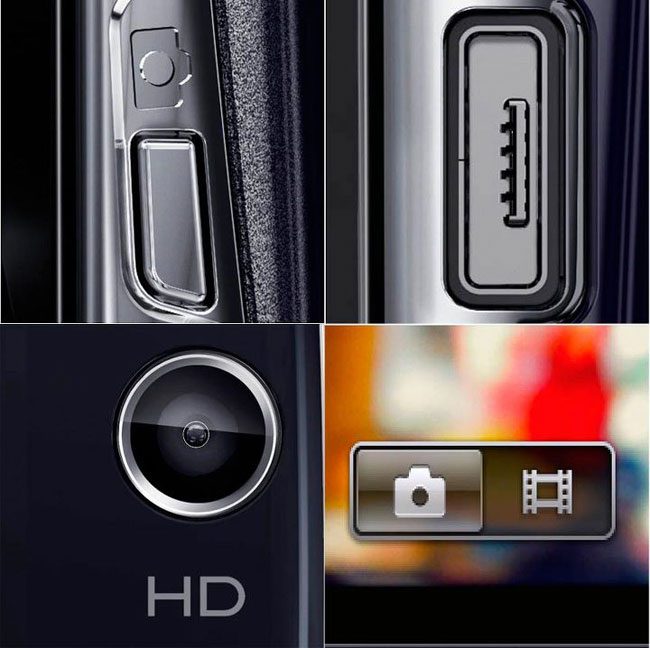 We should have some more details next week when the device is officially announced, unless Sony Ericsson decides to post some more cryptic messages on their Facebook page between now and then.