If you like the look of the new Sony Ericsson WT18i Walkman Smartphone but don’t live in China it might be a little tricky for you to get your hands on one. This second Walkman branded smartphone released by Sony Ericsson is equipped with a special version of Android, OPhone, used by China Mobile. The 2.5 of the OPhone platform is reportedly similar to Android 2.2 Froyo. 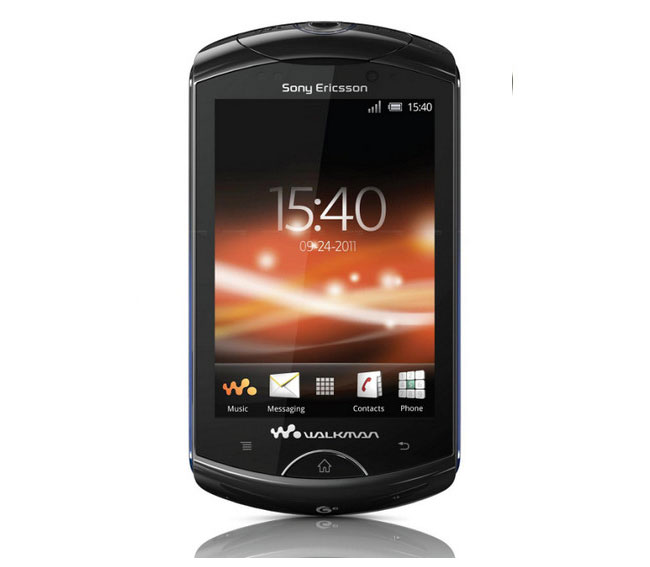 Unfortunately no information on pricing or worldwide availability has been released as yet, if it becomes available we will let you know, but dont hold your breath if you live outside of China.