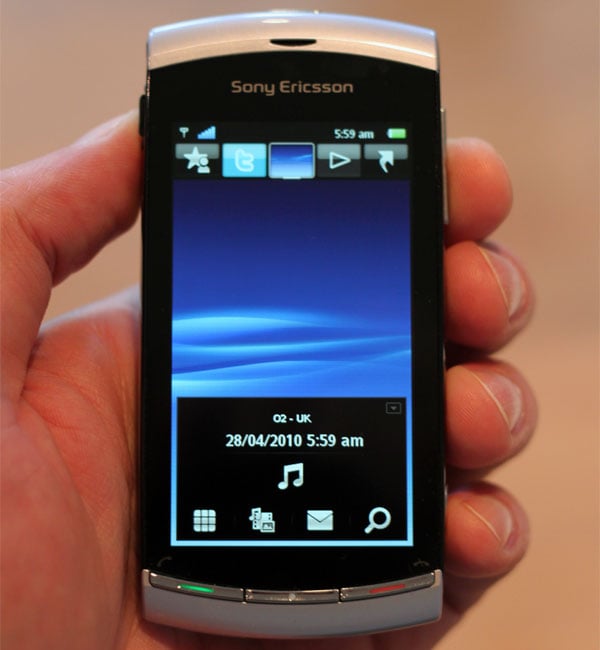 It features an 8.1 megapixel camera that is capable or shooting photos at a 3264 by 2448 resolution, and it has a range of features built in which include auto-focus, an LED flash, touch focus, geo-tagging and smile and face detection, it can record HD video in 720p. 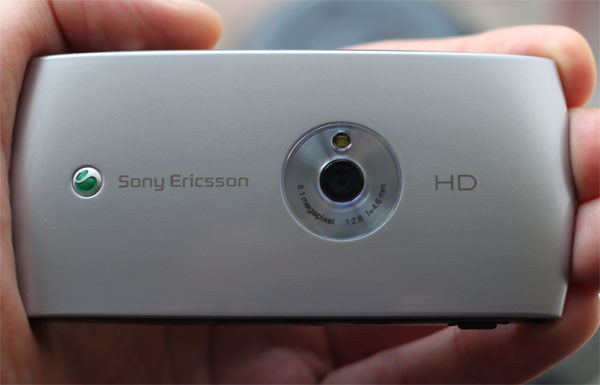 The Vivaz features as Symbian OS version 9.4 S60 which also has a custom user interface from Sony, the user interface is quite pleasant to use, although we didn’t find it as responsive as the UI on the Xperia X10 we reviewed previously. 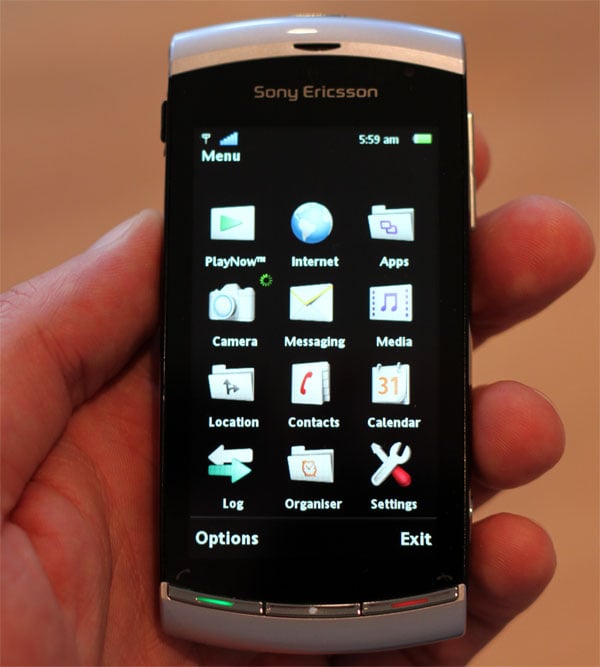 The Sony Ericsson Vivaz comes with a range of built in features, include a stereo FM radio, a web browser with full support for adobes flash, some pre-installed navigation software, WiFi and GPS with A-GPS, plus there is a built in accelerometer. 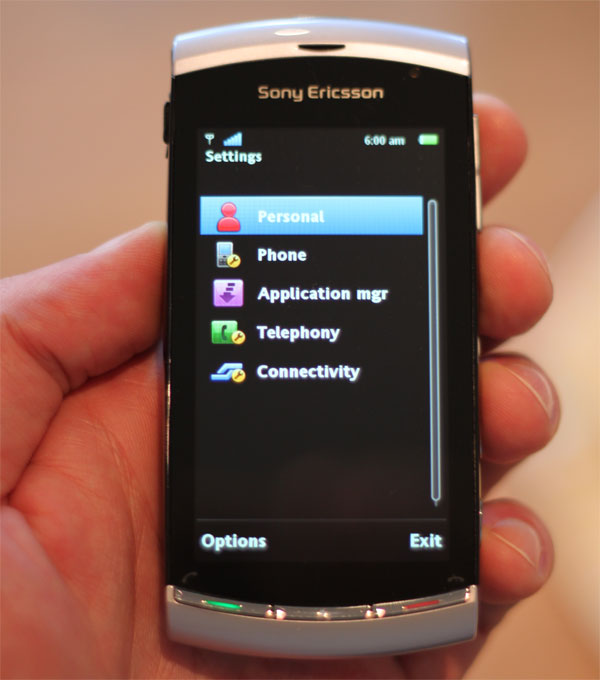 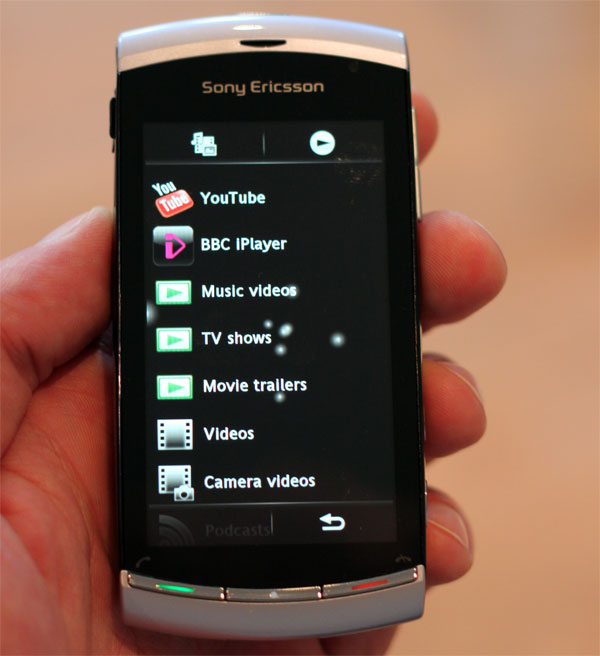 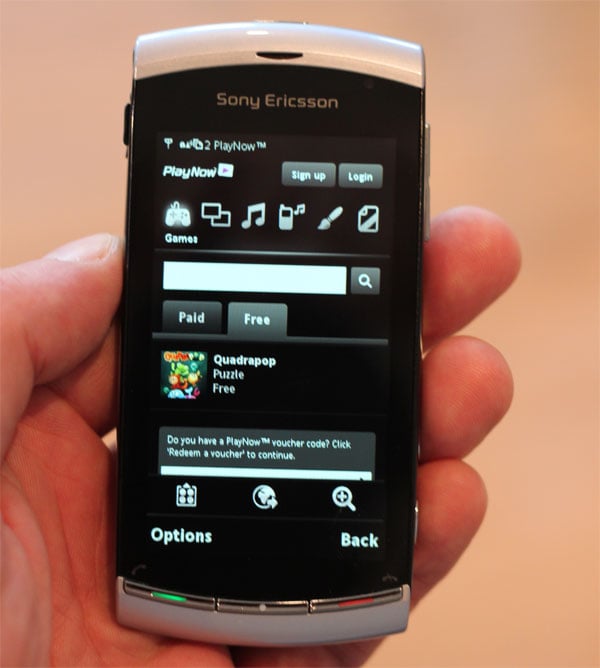 Gaming on the Sony Ericsson Vivaz is pretty good, we only managed to test it out with one game but it worked pretty well. We tested it on a racing game which was controlled via the built in accelerometer and it worked well. 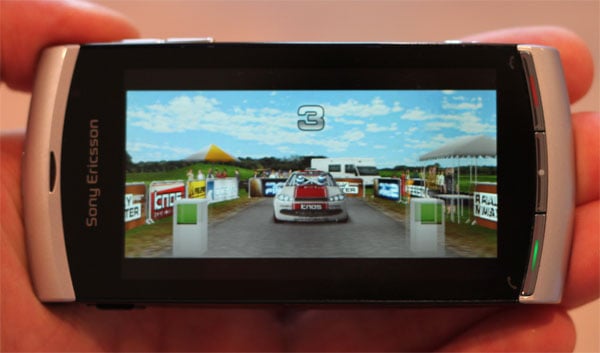 The game was pretty good, the graphics were crisp and clear and the gameplay was excellent, and the accelerometer controls worked very well.

Where the Sony Ericsson Vivaz really shines is the camera, to say it is impressive is an understatement, it does a great job at taking photos, and the touchscreen interface on the camera is nice to use. 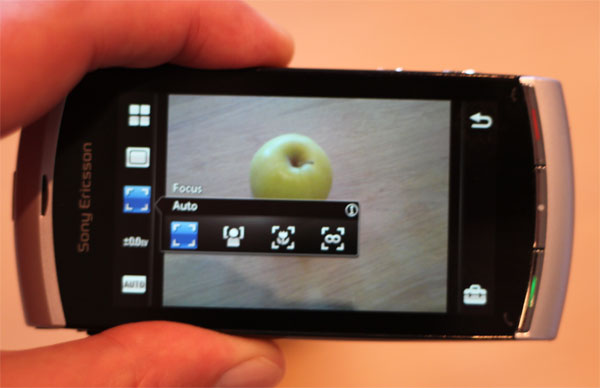 It also features four times digital zoom, plus as we mentioned earlier in the review it features smile and face detetction, plus an LED flash which can also be used to add some tlighting whilst shooting video in the Vivaz. 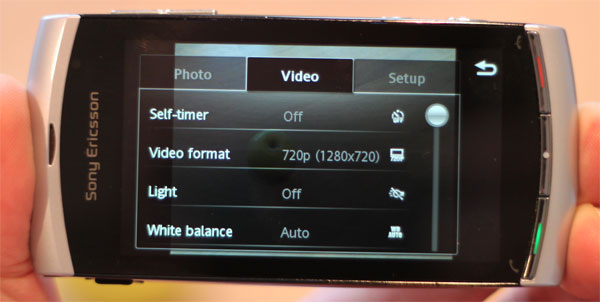 We tested a couple of videos with the Vivaz and it does a great job on shooting the HD video in 720p, quite impressive for a mobile phone, and I would say both the video and picture quality equals quite a few point and shoot cameras. 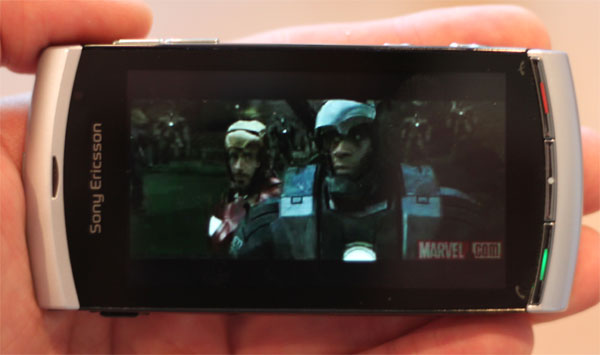 Video playback on the Vivaz is also pretty good, we tested a couple of videos via YouTube and the BBC iPlayer and they worked pretty well, although we would say the video playback quality isn’t quite as good as the Xperia X10. 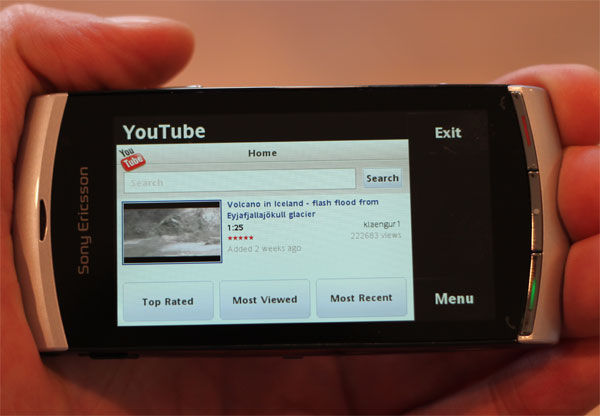 Overall the Sony Ericsson Vivaz is a decent mobile phone, there are some features that we would like to see improved, for example the Symbian OS just isn’t as good as Google’s Android was on the Xperia X10.

The Vivaz is well made, and has some nice features, the camera is excellent for a mobile phone and takes great photographs and can record good quality video in 720p. 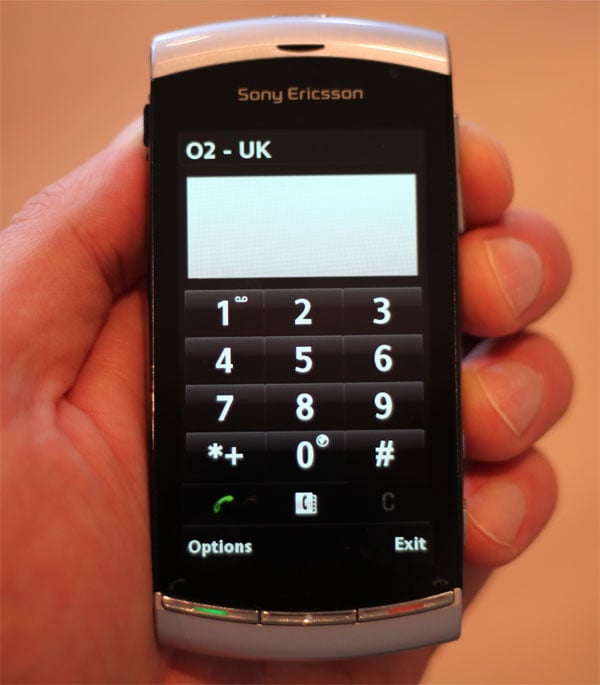 If you are looking for a mobile phone, that you can use for taking photos and also recording video, the we would recommend you take a look at the Sony Ericsson Vivaz.

It is a nice mobile phone with a range of good features, we just wonder how much better it would have been if Sony has chosen Google’s Android OS over the Symbian OS. Have a look and our article on Android vs iPhone to see which smartphone and mobile platform is best for you.