The device will apparently look very similar to the Sony Xperia S, although it will be based on the NovaThor U8500 chipset, and the device is also expect to feature a qHD display with a resolution of 960 x 540 pixels. 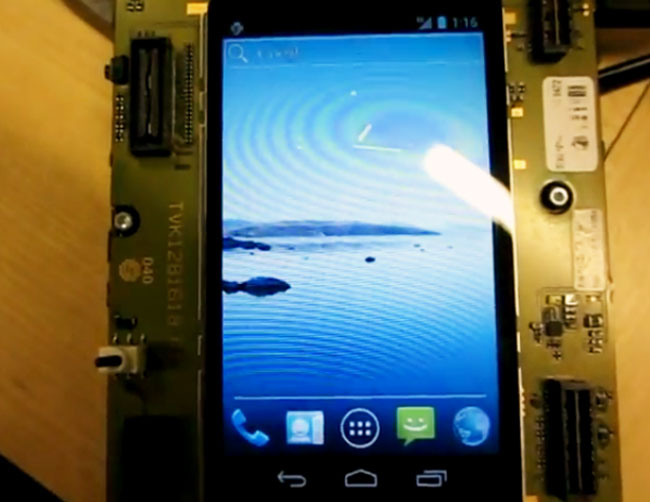 It will also come with Android 4.0 Ice Cream Sandwich, unfortunately those are the only details we have at the moment, although we can expect the full specifications when the device is announced at MWC 2012.

As soon as we get some more information on the Sony Xperia P and also how much it will retail for, as well as an actual launch date we will let you guys know.