It looks like Sony Ericsson has another new Android smartphone in the works, which is reported to be the successor to the Xperia Neo V, the Sony Ericsson MT72i which is codenamed Pepper.

The Sony Ericsson MT27i is reported to come with a 3.7 inch touchscreen display with a resolution of 480 x 854 pixels, and the device will be powered by a dual core 1GHz processor and also feature a 5 megapixel camera which can record HD video in 720p. 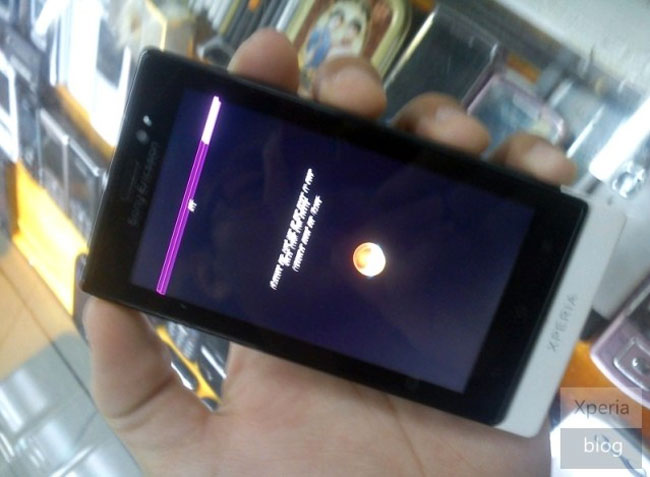 There are no details on when the Sony Ericsson MT72i will be announced, we could possibly see it at CES 2012 this week, although it is more likely that it will be unveiled at MWC 2012 next month.