Sony’s has announced that its buyout of Ericsson from its Sony Ericsson mobile partnership has been completed, and Sony’s mobile division is now called Sony Mobile Communications.

Sony paid around $1.47 billion to buy Ericsson out of the two companies mobile phone partnership, and future smartphones from Sony will now we released under the ‘Sony’ brand. 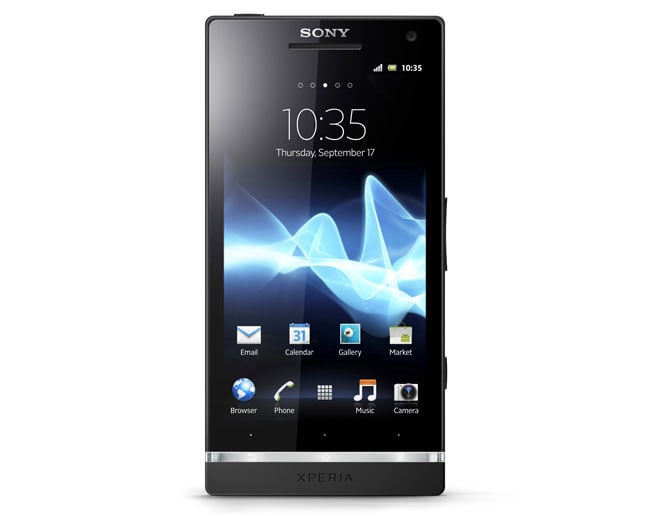 Sony will rename Sony Ericsson “Sony Mobile Communications”, and further integrate the mobile phone business as a vital element of its electronics business, with the aim of accelerating convergence between Sony’s lineup of network enabled consumer electronics products, including smart phones, tablets, TVs and PCs.

We can expect to see all of Sony’s new smartphones at MWC 2012 bearing the Sony brand, we have already seen a couple of leaked devices and are expecting Sony to unveil a few more smartphones later this month.

Sony recently posted losses, and it will be interesting to see whether their new Sony Mobile Communications company is able to help Sony get back into the black.