The problems seem to stem from the touchscreen on the Sony Aino and Sony Ericsson has acknowledged the problem and have said that they have a solution in the works. 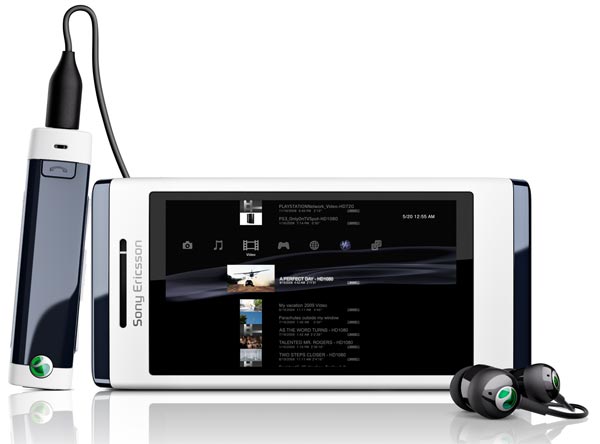 It looks like the Carphone Warehouse has also stopped selling the Sony Ericsson Aino until Sony resolves the problem, which is expected shorlty.

This is hardly good news for Sony Ericsson, having two of their flagship mobile phones with problems just before Christmas, when many people are looking to buy a new mobile phone as a Christmas gift.

Lets hope Sony gets these problems sorted quickly, otherwise consumers will turn to other manufacturers, as they are plenty of alternative mobile phones available which haven’t been plagued with problems.