Two of the biggest mobile phone retailers in the UK, the Carphone Warehouse and Phones 4U have removed Sony Ericsson’s flagship mobile phone from their shelves in the UK.

The retailers have stopped selling the Sony Ericsson Saito because they have both had a high number of returns and complaints about the phone, where users have had a problem with it. 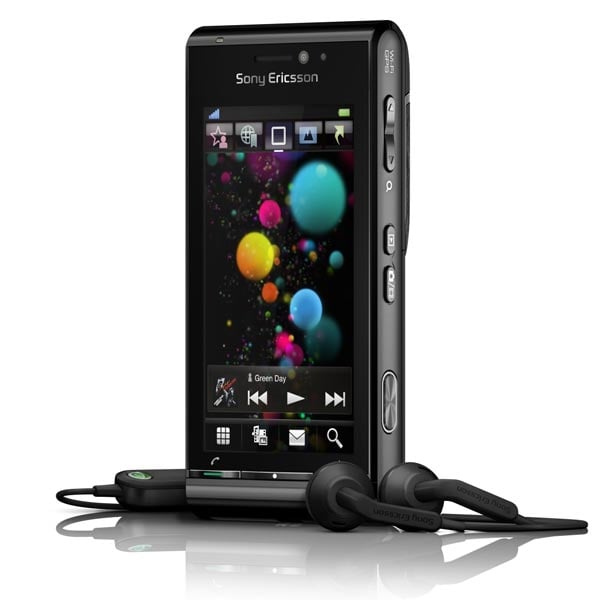 Sony Ericsson has responded to the complaints and stated that a software update, which should be available within the next two to three weeks will fix the problem.

Until the problems are fixed, the Carphone Warehouse and Phones 4U won’t be selling the Sony Ericsson Saito, it is still in the UK from both Vodafone and Orange.