It’s been revealed that Sony may not be using its custom developed Cell processor or any variant of the chip in its next PlayStation gaming console. A gaming industry source has divulged to the Kotaku gaming website.

Sony first developed the Cell processor with help from Sony Computer Entertainment, Toshiba, and IBM, and was designed to make the PS3 the most powerful games console in the world. Unfortunately for games developers the Cell processor was tricky hardware to work with and failed to knock the Xbox 360 into touch. 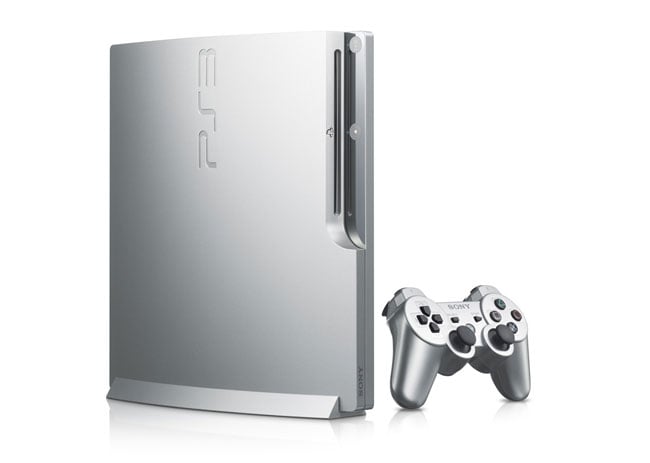 Sony is now possibly considering using AMD as a supplier for the next generation processors that will be appearing in Sony’s PlayStation 4 console when it arrives in the next few years. Making the next PlayStation console much easier for developers to work with and create applications for.

Although removing the Cell processor from the next generation of PlayStation consoles may have an impact on the compatibility with already existing games and applications. But remember nothing official has been announced as yet by Sony, but as soon as we hear anything we will keep you updated as always.