Apparently, Sony has finally found half a clue and realized that its eReaders were priced out of the market. Sony has cut the prices of its eReaders across the board. Unfortunately, there are still readers with better features at similar prices. 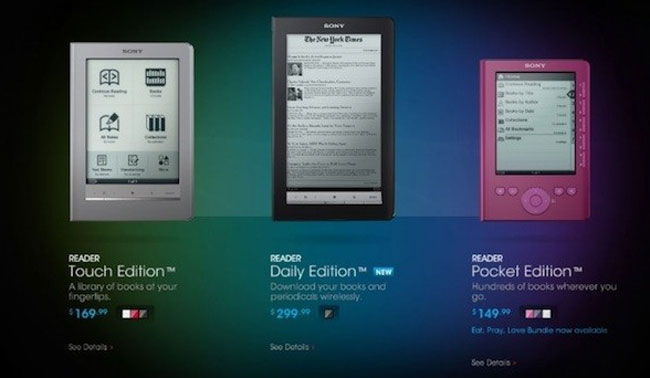 The Pocket Edition doesn’t have WiFi and all of these things are still a hard sell unless you are just a big Sony fan. I think most will stick to the Nook and Kindle.