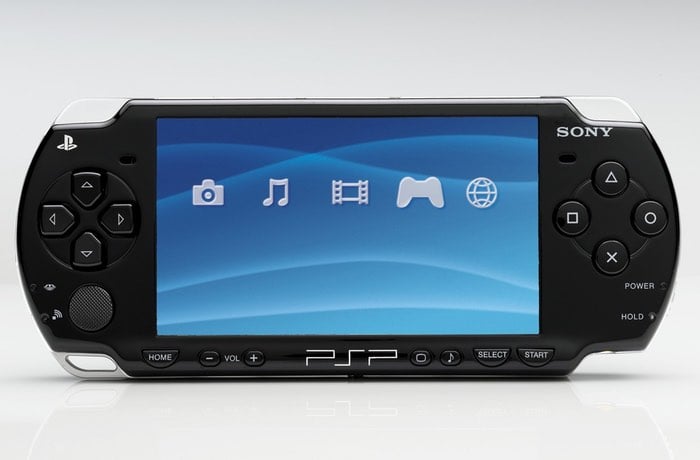 After rumours that it might happen Sony has today officially confirmed that the closure of the PlayStation Store on its PSP handheld console will be taking place next month on March 31st, 2016.

After that date PSP users will be able to purchase games and content directly from the web based PlayStation store, as well as access past purchases from the download list on the PSP system.

The news follows on from the confirmation that Sony would be ceasing production of it’s relatively new PlayStation TV hardware in Japan early this week, after disappointing sales and take up in the country. Sony explains more in their official announcement that was published to the PlayStation Support website earlier today :

Closure Of PlayStation Store On PSP