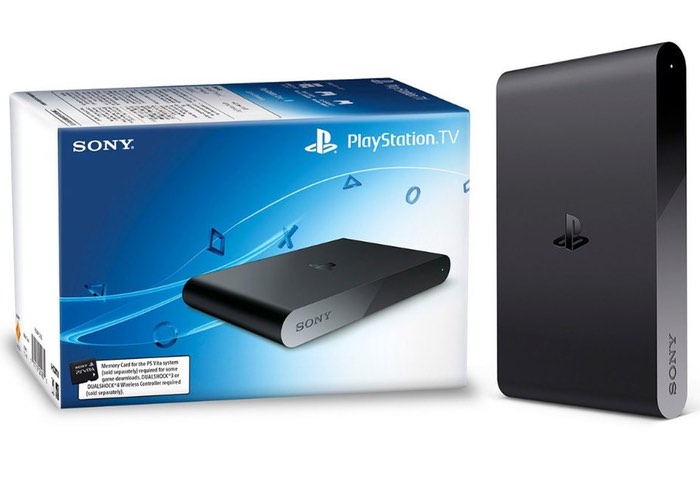 After originally being launched in Japan during November 2013 and then later throughout the US in October 2014 and then worldwide, Sony has this week announced it will be discontinuing its PlayStation TV hardware throughout Japan.

Unfortunately for Sony the PlayStation TV hasn’t found much support around the world and after launching for $100 was soon dropped down to $40 shortly after its launch throughout the US.

During June 2015 Sony president of worldwide studios Shuhei Yoshida explained more about why Sony thought the PlayStation TV sales were was not performing as expected.

When you say it’s a video streaming device, there are other devices with higher def video. It has some unique things like remote play of PS4 games. It can do many things, but it’s not easy to say this one thing is extremely good. I think that’s the reason we were not able to convince people at the original price.

At the current time Sony has not announced any plans to discontinue the PlayStation TV elsewhere throughout the world, but if anything else is announced we will keep you up-to-date as always.