Anyone needing to charge their gadgets whilst away from the grid, might be interested in the new CL-A2LAS charger from Sony, which provided a neat way of keeping your mobile devices juiced up. Sony have created the charger to allow you to easily power up the included 4,000mAh battery using the provided hand crank. 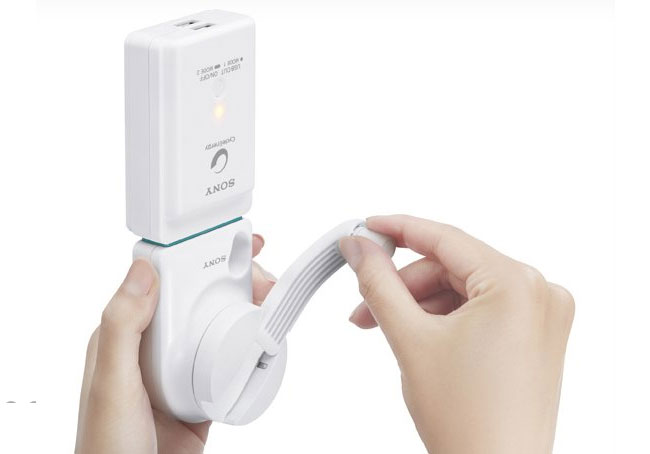 The battery pack is equipped with 2 x USB ports, allowing you to connect a multitude of devices, and can be removed from the crank once charged. After just three minutes of manual cracking, the battery is capable of providing a minute of talk time. The Sony CL-A2LAS will be arriving in japan on June 20th and will be priced at around $100.