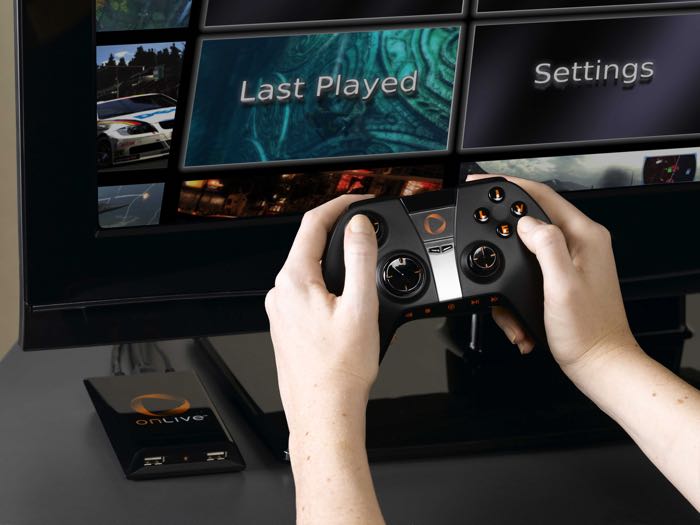 OnLive have said that they will be shutting down their game streaming service from the 30th of April 2015.

It is with great sadness that we must bring the OnLive Game Service to a close. Sony is acquiring important parts of OnLive, and their plans don’t include a continuation of the game service in its current form. Your service should continue uninterrupted until April 30, 2015. No further subscription fees will be charged, and you can continue to play all of your games until that date.

After April 30, 2015, our data centers will shut down and the service will be offline. All accounts will be closed, and all data deleted including game save data, achievements, and credit card data will be deleted. If you purchased a Steam game from OnLive, that game will still be available on Steam. No refunds will be available for any game purchases, hardware purchases, or subscriptions.

You can find out more details about OnLive shutting down at the link below.