The Sony Bravia SMP-N100 Network Media Player is compatible with a wide range of files format, it comes with built in WiFi, and also comes with free applications so it can be used with your Apple iPhone or Android Smartphone. 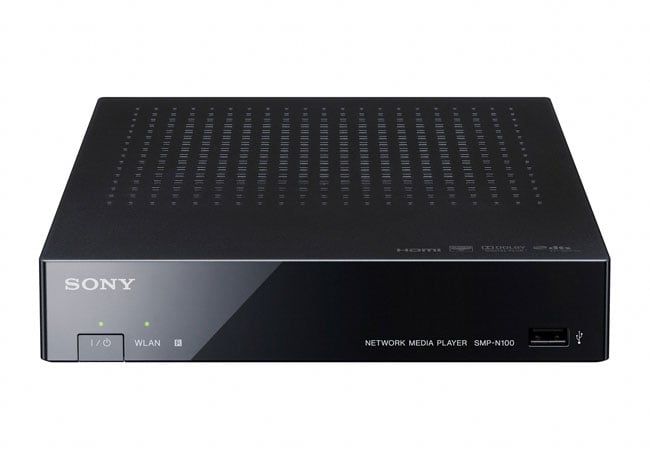 BRAVIA Internet Video is a popular feature of Sony TVs, allowing instant online access to an unparalleled range of entertainment services such as YouTube™, catch-up TV platforms and movies. Now Sony opens it up to any room with the launch of the SMP-N100, a compact ‘Network Media Player’ unit also offering Wi-Fi connection to a home network, and DLNA compatibility to stream a wide range of audio and video content.

Have a look and our article on Android vs iPhone to see which smartphone and mobile platform is best for you. The Sony Bravia SMP-N100 will go on sale in October, there are no details on pricing as yet.