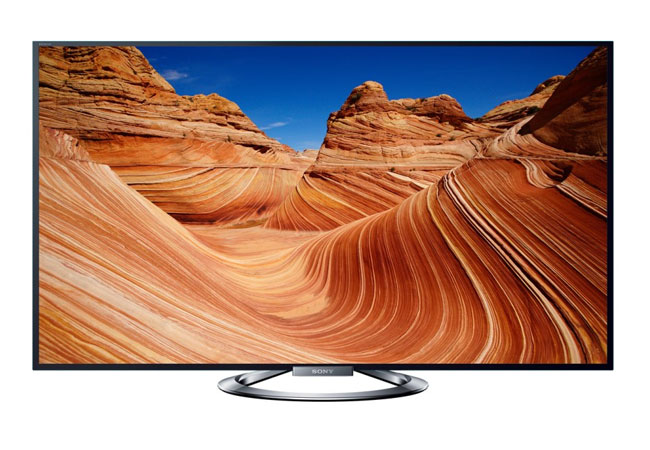 The W series of LED Bravia televisions include : KDL-W900A, KDL-W802A and KDL-W650A, and are equipped with Wi-Fi support as well as supporting Sony’s X-Reality PRO picture processor technology.
The Sony Bravia 2013 W900A model ships with an NFC remote, and an optional NFC remote is available for the W802A television.

“Sony Bravia 2013 models continue to deliver pioneering technologies to consumers, providing superb picture quality with rich, vibrant images that bring TV to life,”-“This year, Sony lends its storied audio technologies to the television line, along with such engaging experiences as OneTouch screen mirroring that let viewers instantly show content from their phones and other NFC-enabled devices. We invite consumers to go to stores and audition the brand, side by side with others, and let their own eyes and ears discover the Sony difference in the Sony Bravia 2013 HDTVs”

For more information on the new Sony Bravia 2013 Models jump over to the Sony website for details and full specifications.