During its GamesCom presentation in Cologne, Germany today Sony announced it would be dropping the price of both its PS3 console models across all territories. 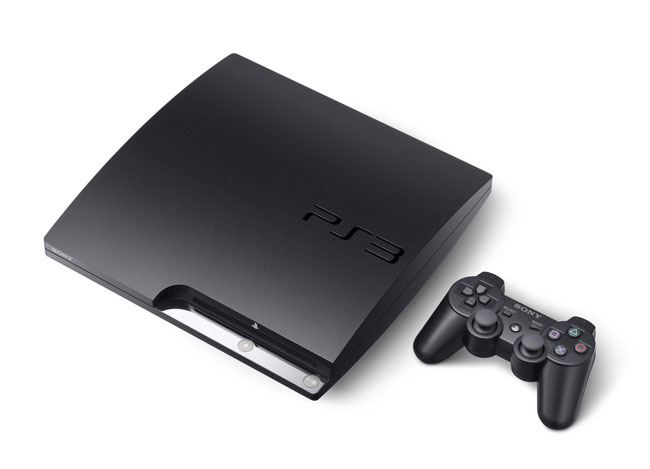 “Since its release in 2006, PS3 has gained tremendous support from fans around the world and its cumulative worldwide sales reached a milestone of 50 million units as of March 29, 2011,”

If you are not a already a PS3 owner are the new PS3 prices making you consider a purchase?