Earlier today we told you about the new Sony A series Walkman which had been leaked by a UK retailer, Sony has now made it official along with three other new MP3 players. 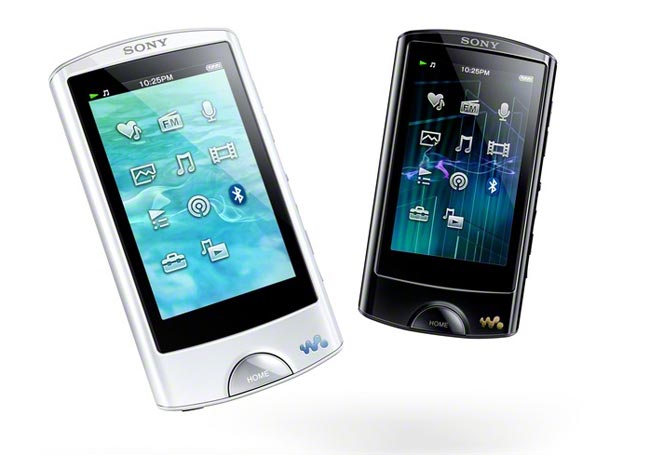 The Sony Walkman A series features a 2.8 inch touchscreen LCD display, an S-Master MX digital amplifier, and Bluetooth, it will come with a range of storage choice which include 8GB, 16GB 32GB and 64GB.

Full specifications on all the new Sony Walkmans are listed below and you can also find out more information over at Sony. 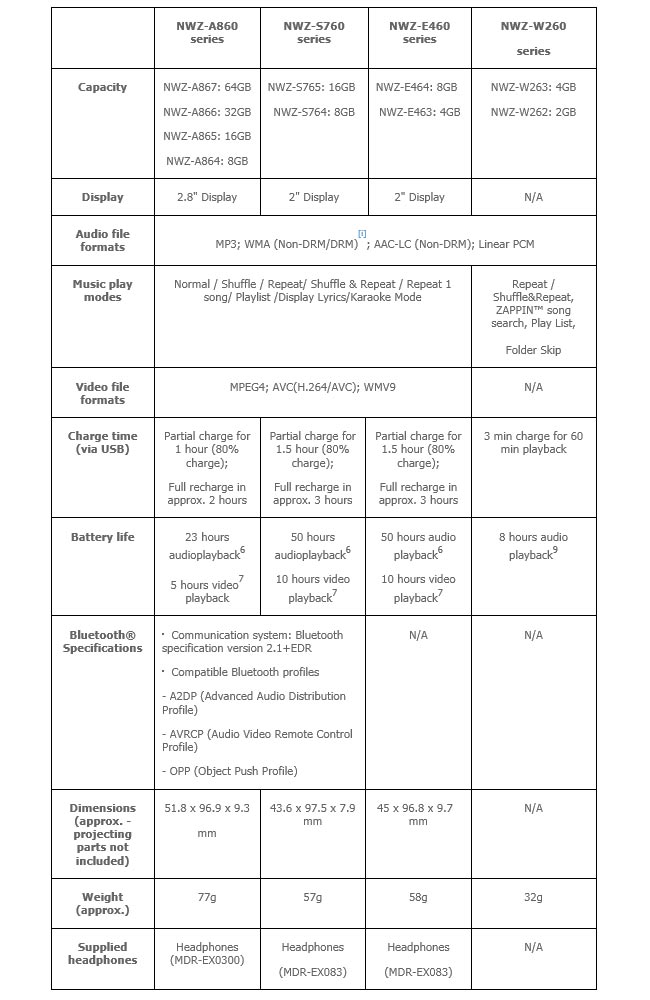