Not to be outdone by the earlier news from Microsoft that they had sold 2.5 million Kinect motion controllers for the Xbox 260, Sony has announced that they have sold a total of 4.1 million PlayStation Move controllers since launch.

Sony is obviously keen to point out that they have sold more motion controllers for the PS3 than Microsoft has sold for the Xbox 360, but the PS3 Move went on sale back in September whilst Microsoft’s Kinect only went on sale in November. 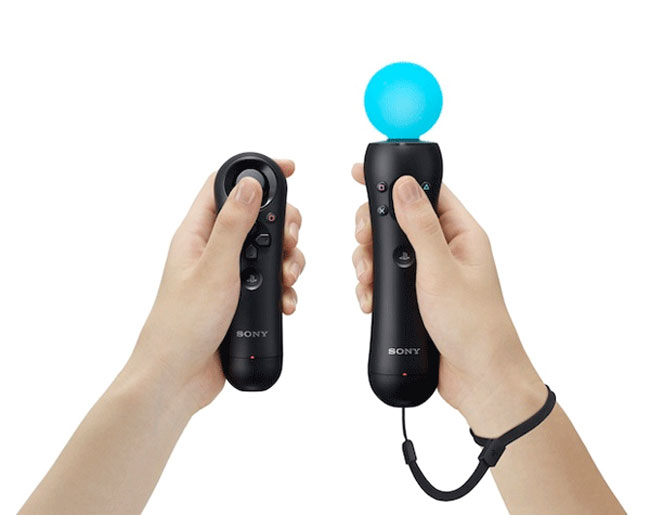 Also Sony has a bit of an advantage over Microsoft, if more than one player wants to play a game using the Kinect on the Xbox 360, you use the same controller, where as on the PlayStation you will need an extra controller for each player.