Microsoft announced earlier in the month that they had sold 1 million of their Kinect gaming add on for the Xbox 360 on its first day, and now it seems that sales of the Xbox 360 motion controller have been strong since launch day.

Microsoft has just announced that they have sold a total of 2.5 million Kinect’s, in the first 25 days since it went on sale, and the company has said that it is on target to sell 5 million Kinect devices by the end of the year. 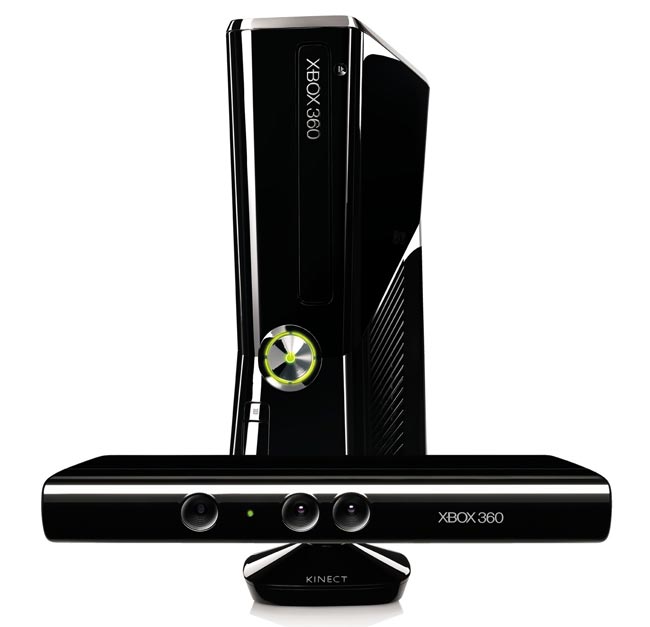 Both the sales of the Sony PlayStation Move controller and Microsoft’s Kinect have been good since they both went on sale recently, and it will be interesting to see which one comes out on top by the end of 2010.

Microsoft’s Don Mattrick, president of the companies Interactive Entertainment Business had the following to say about the Kinect sales.

“We are thrilled about the consumer response to Kinect, and are working hard with our retail and manufacturing partners to expedite production and shipments of Kinect to restock shelves as fast as possible to keep up with demand,”

With the Microsoft Kinect and the PlayStation Move both becoming popular, it will be interesting to see what effect these motion controllers have had on the sales of Nintendo Wii consoles.