We have been hearing rumors recently on how many Microsoft Kinect gaming accessories have been sold, Microsoft has now released some official sales figures.

Since the Microsoft Kinect went on sale recently, Microsoft has sold a total of 1 Million Kinect devices in the first day, which is quite impressive. 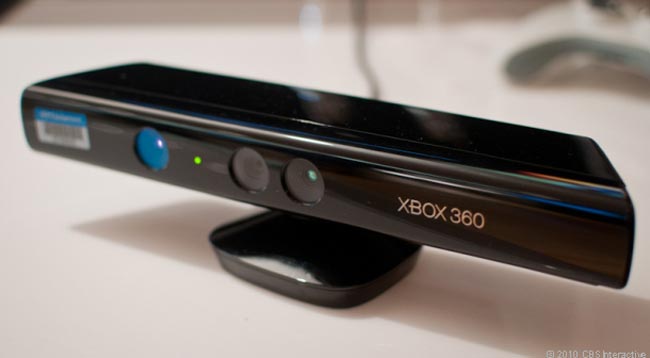 Microsoft is hoping that sales will increase between now and Christmas, and are expecting to sell a total of 5 million Kinect’s by the end of the year.

The Kinect is currently available in the US and Europe, and it will go on sale in Asia later this week, which is bound to boost sales of Microsoft’s new motion gaming controller.

Sony has a bit of a lead on Microsoft with its PlayStation Move controller which has been on sale for a while now, it will be interesting to see which ones comes out top by the end of the year.