If you have a PS3 and like driving and racing games, I bet you have played MotorStorm before. This is a cool racing/combat game for the PS3 that has been around for a while now and is very popular. Sony has a version for the PS Vita called MotorStorm RC that sounds interesting. The coolest part is the game will be free. 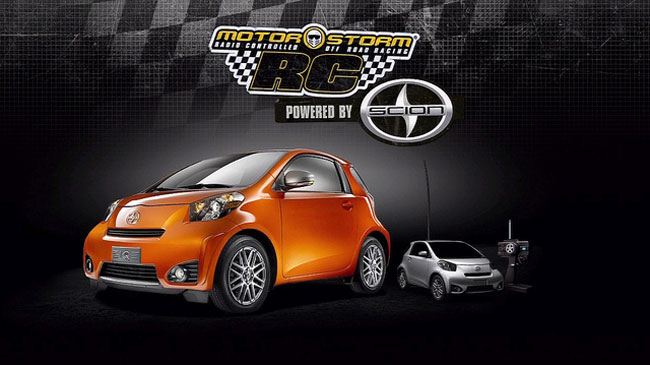 Sony has teamed up with Scion to offer the complete mobile game free of charge. It will sell for $9.99 on the PS3. Naturally, the tie up includes branding and the ability to drive the Scion iQ car. That little car is exclusive to the PS Vita version of the game.

We also expect a bunch of download content to come for the game, which is normal for the MotorStorm franchise. The game has 16 unique tracks across four environments in eight different classes of cars. If you play with these games on the PS3 console, you know exactly what this game is about. It’s about racing and destroying your enemies by crashing them.