Its seems that Sony is also looking to get a piece of the action camera market and has this week unveiled a handful of images introducing its new high definition wearable action camera for all to see.

Sony has designed their new action camera for POV and action sports, it says in the blog post on the Sony website, which provides a first look at the new Sony camera. 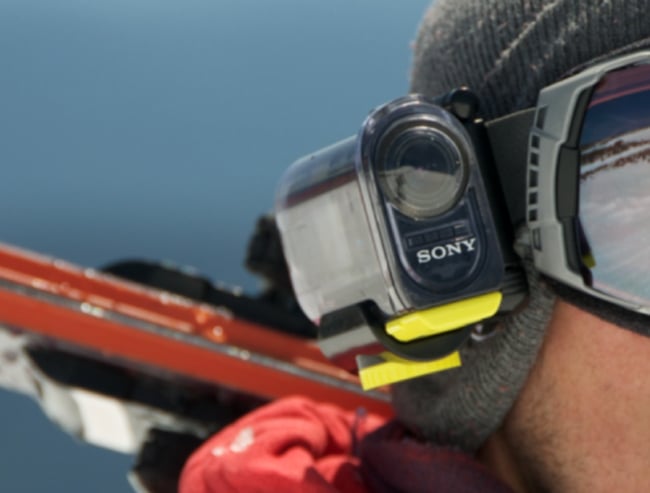 The new action camera has yet to be named but early released specifications reveal that the camera will be equipped with a Sony’s hallmark SteadyShot image stabilisation technology.

Together with an Exmor R CMOS image sensor, and an ultra-wide angle Carl Zeiss Tessar lens, all contained in a ruggedised and waterproof casing, design to protect it from even the most extreme environments.