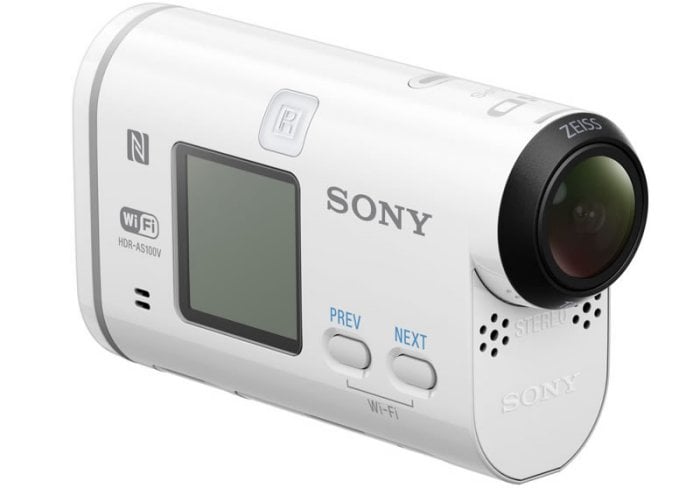 Sony has today rolled out a new firmware update for its action cameras in the form of the Sony AS100V  which is available to install on both Windows and Mac systems.

Once installed the new Sony firmware update will enable you to broadcast live video via Ustream as well as alerting your followers using social network alerts when your online and broadcasting.

Sony explains that in order to use the live streaming function, users are required to download the “Network Setting Tool” software and input the camera settings. To re-cap the Sony AS100V sports a waterproof externalcasing and has a drip-proof construction that meets IPX4 standards.

For more information on the new Sony action camera update jump over to the Sony Software Update website for details. The update is only for the Sony HDR-AS100V camcorder that currently have firmware version 1.00 installed.